In 2019, Carolina Kayak Anglers (CKA) paired with Virginia Kayak Bass Challenge (VKBC) for a friendly border war.  We called it the Battle on the Border, and nearly 100 kayak anglers fished the event on Kerr Lake in July of that year. The prize? Bragging rights, and a trophy to prove it.

The 2019 tournament was supported by Kayak Bass Fishing, a national organization that promotes kayak tournament fishing, who generously donated National Championship Qualifying spots to the competitors. The spirit of camaraderie was strong that day and the two clubs decided to make the event an annual tradition.

The 2020 Battle on the Border was held again at Kerr Lake but moved to October to become a “last hurrah” at the end of our tournament seasons. The event expanded to include a 3rd club: the Central Carolina Kayak Fishing Club (CCKF).

The 2021 edition of the tournament was made possible with the generous assistance of the Vance County Tourism Bureau. Additionally, 2 more clubs (VKT and BCKS) from Virginia joined for the 2021 edition, which was held on Kerr lake on October 23rd, 2021. 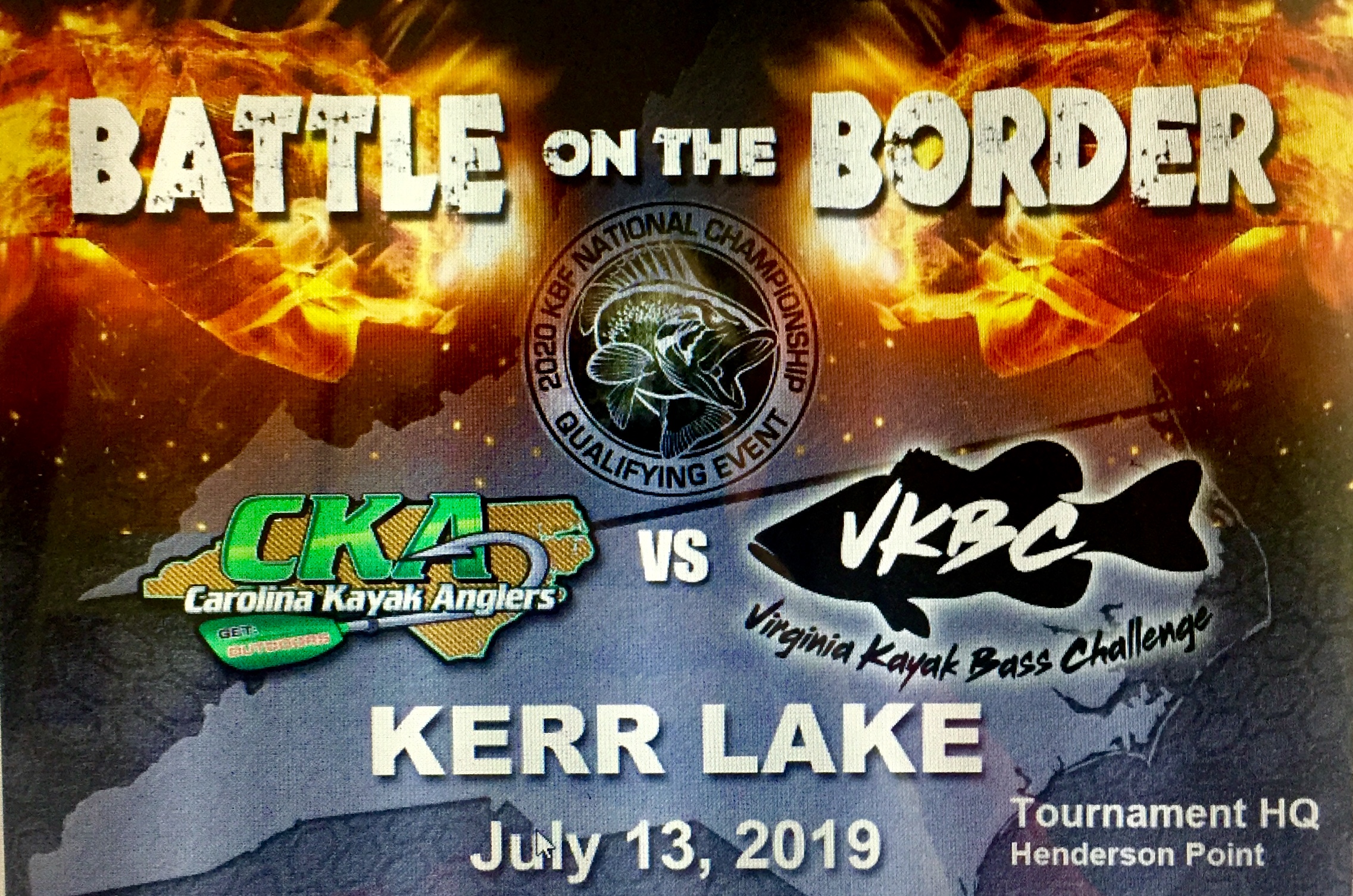 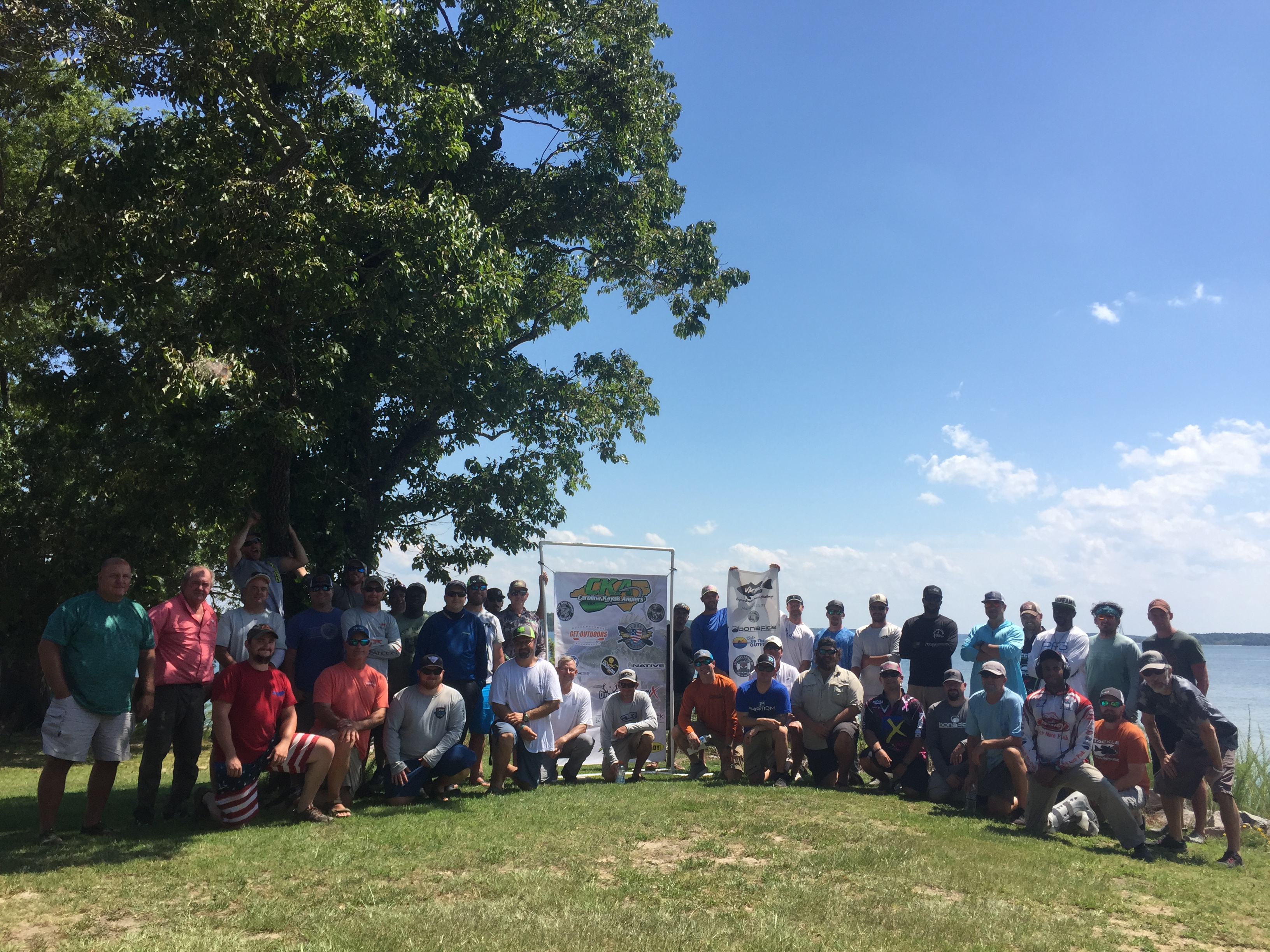 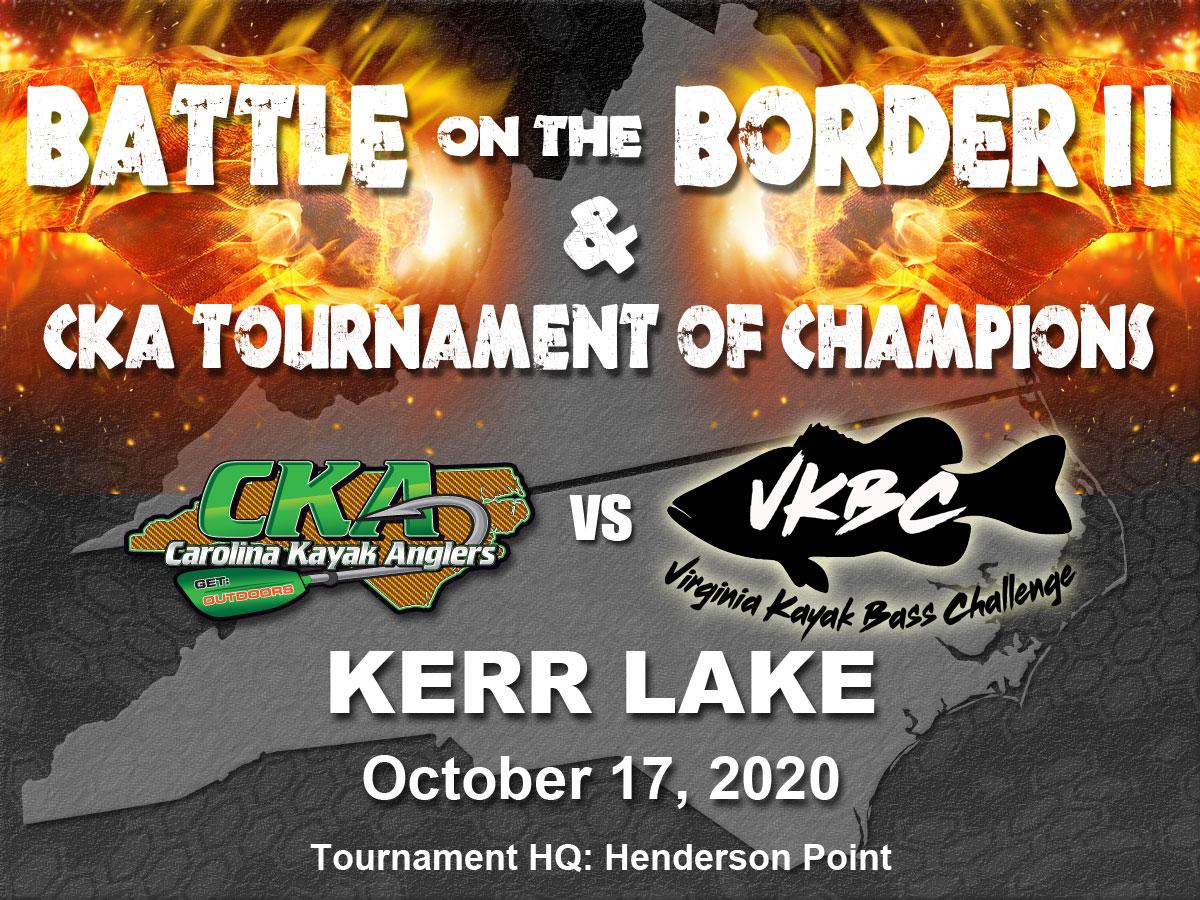 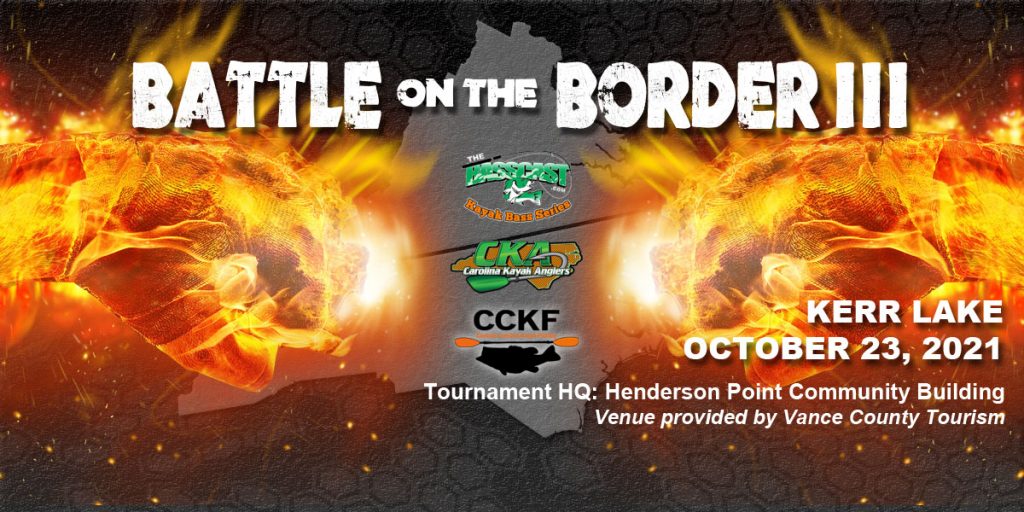 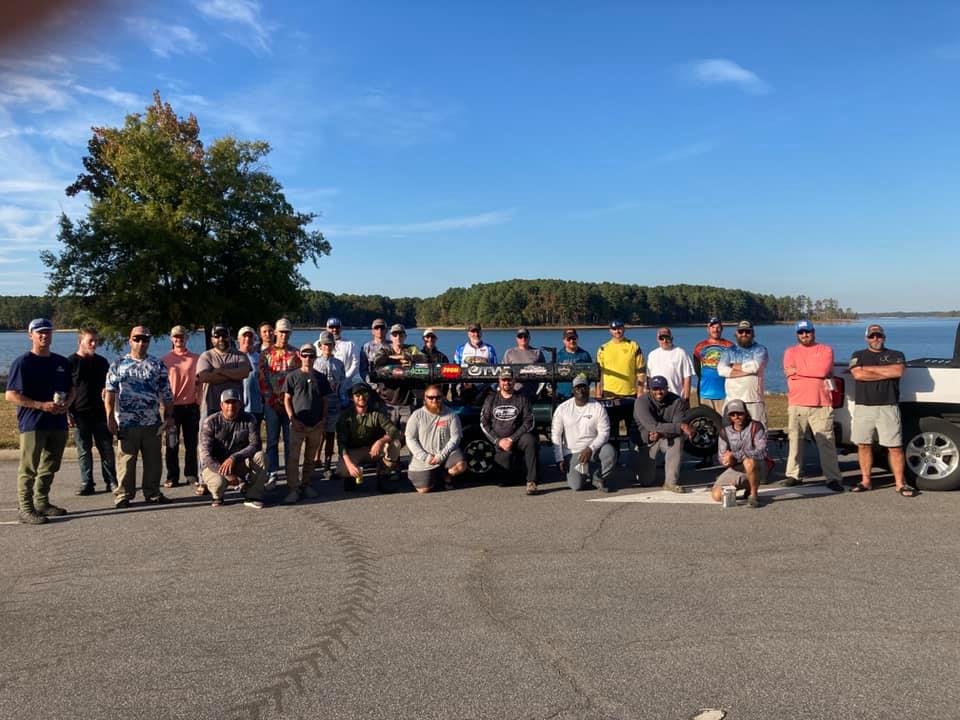 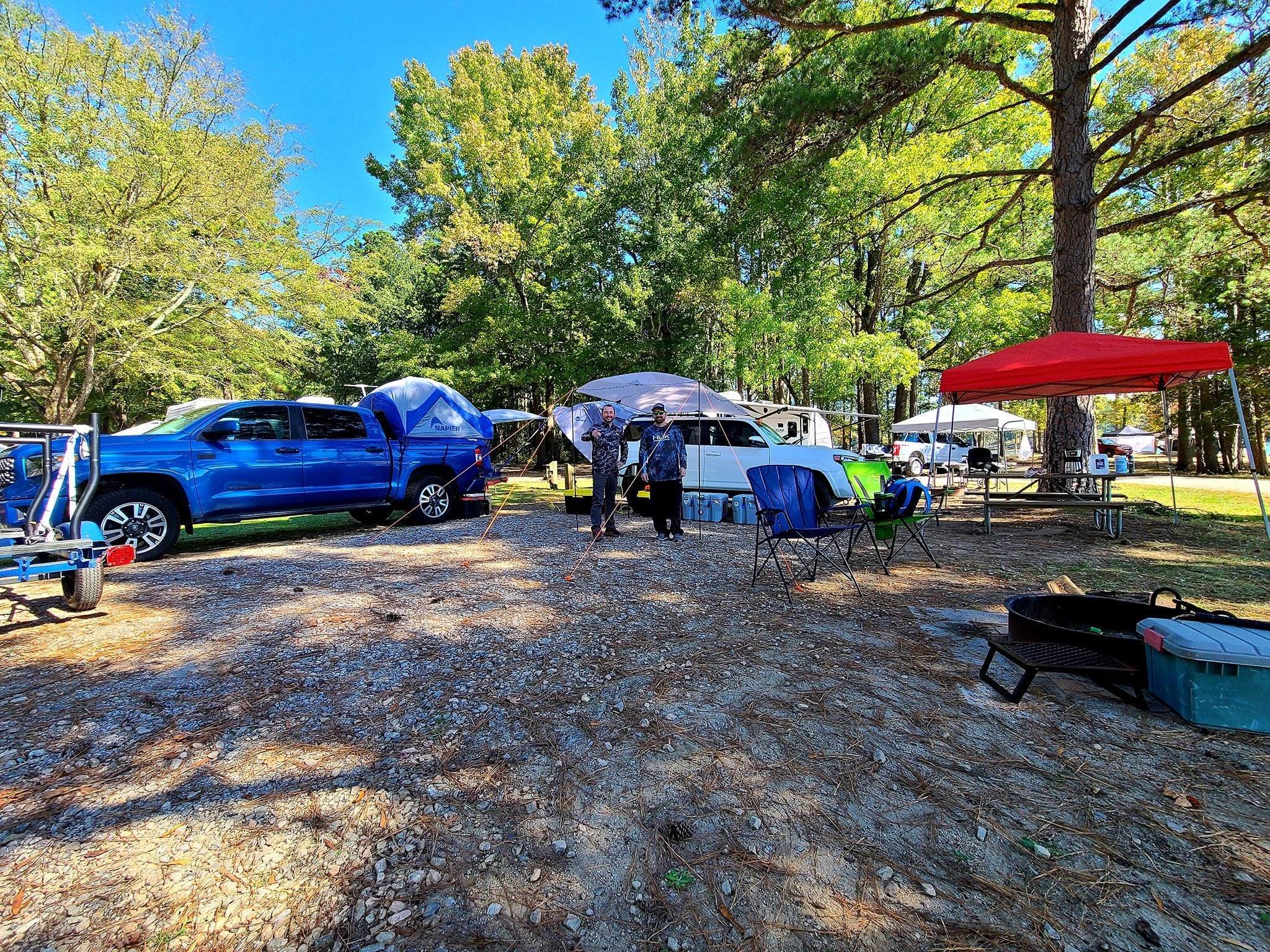 Kerr Lake is a massive reservoir located on the Roanoke River on the North Carolina/Virginia border. It is northeast of Falls Lake, minutes from I-85, and scenic nearby towns include Oxford, N.C. The lake is one of the region’s premier Largemouth Bass, Catfish and Striped Bass fisheries. It covers more than 77 surface miles of water. In sum, Kerr is one of the largest impoundments on the Southeast, and will challenge anglers to break down big water. Want to test your skills against a massive lake? This is it.

The lake has dozens of public boat ramps and marinas, as well as affordable camping. If you camp at the lake, be sure your campsite is open to the public and that it allows 24 hour access, so you can get out in the morning to fish.

For a list of park managed launches and NC Wildlife launches, see this link: https://www.ncparks.gov/kerr-lake-state-recreation-area/activities

Please be sure to obtain a valid N.C. fishing license. North Carolina has a license reciprocity agreement with Virginia for Kerr Lake, so you can fish the Virginia side with your N.C. license, and vice-versa.

The tournament is a multi-launch event and all public launches are available to anglers.

Competition rules follow those of the KBF Rules Standard. 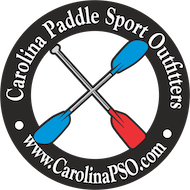