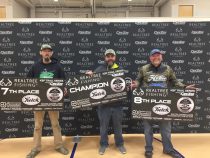 Beginning with Marcus Smith’s win at Santee-Cooper and ending with Cory Dreyer’s top 10 finish at Guntersville Lake in the KBF National Championship, the 2020 season produced many highlights for CKA anglers in KBF competition, including an RAOY title and yet another State Challenge Series points champion.

For a complete overview of the CKA/KBF 2020 year in review, click here 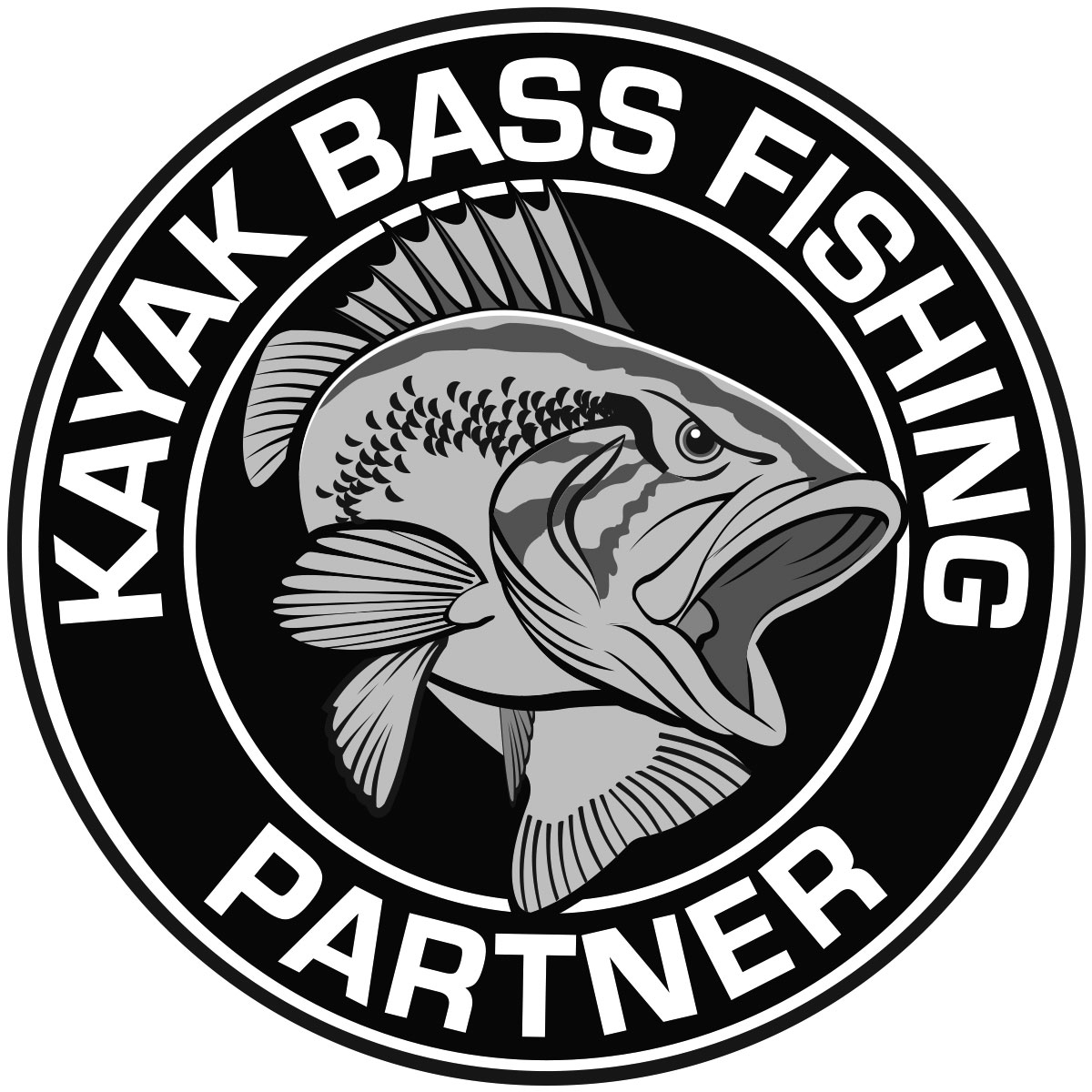 2020 has been a year like no other, and it presented unique challenges to CKA’s tournament plans. But innovation and adaptation prevailed, and CKA developed a safe plan for tournament management and proceeded with our schedule as planned.  CKA anglers confronted history head on; some also made history.